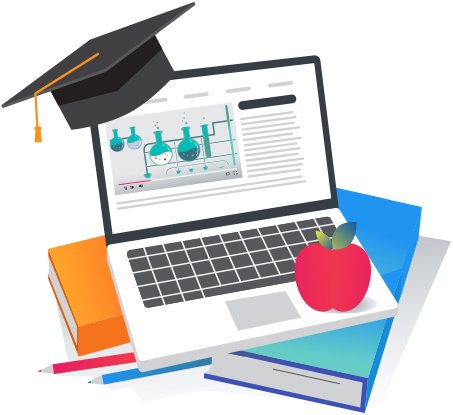 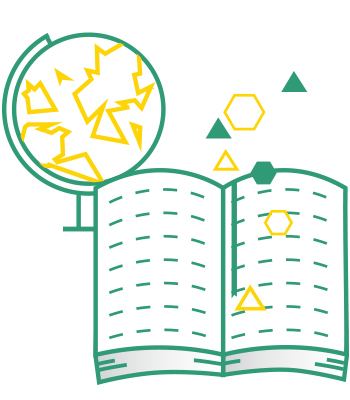 Education is a gigantic industry which houses millions of companies and breaks out new innovations and solutions to develop brighter youth. As the digital side of things advances, technology plays a bigger part in the education world. Whether you want to introduce your latest e-learning app, create an online tutorial or explain a new subject in class, an explainer video is the right choice for you.

Explainer videos for educators or teachers are tools that can convey information efficiently by combining visual cues and audio explanation.

An explainer video can help to run any online campaigns and create a wider market breach for your e-learning products.

An animated explainer videos can create a more engaging atmosphere in the classroom or in an online course with its colorful graphics and eye-catching animation.

Whether your goal is to introduce your education-related products or to explain a complex subject in class, an explainer video is customizable to suit your needs. 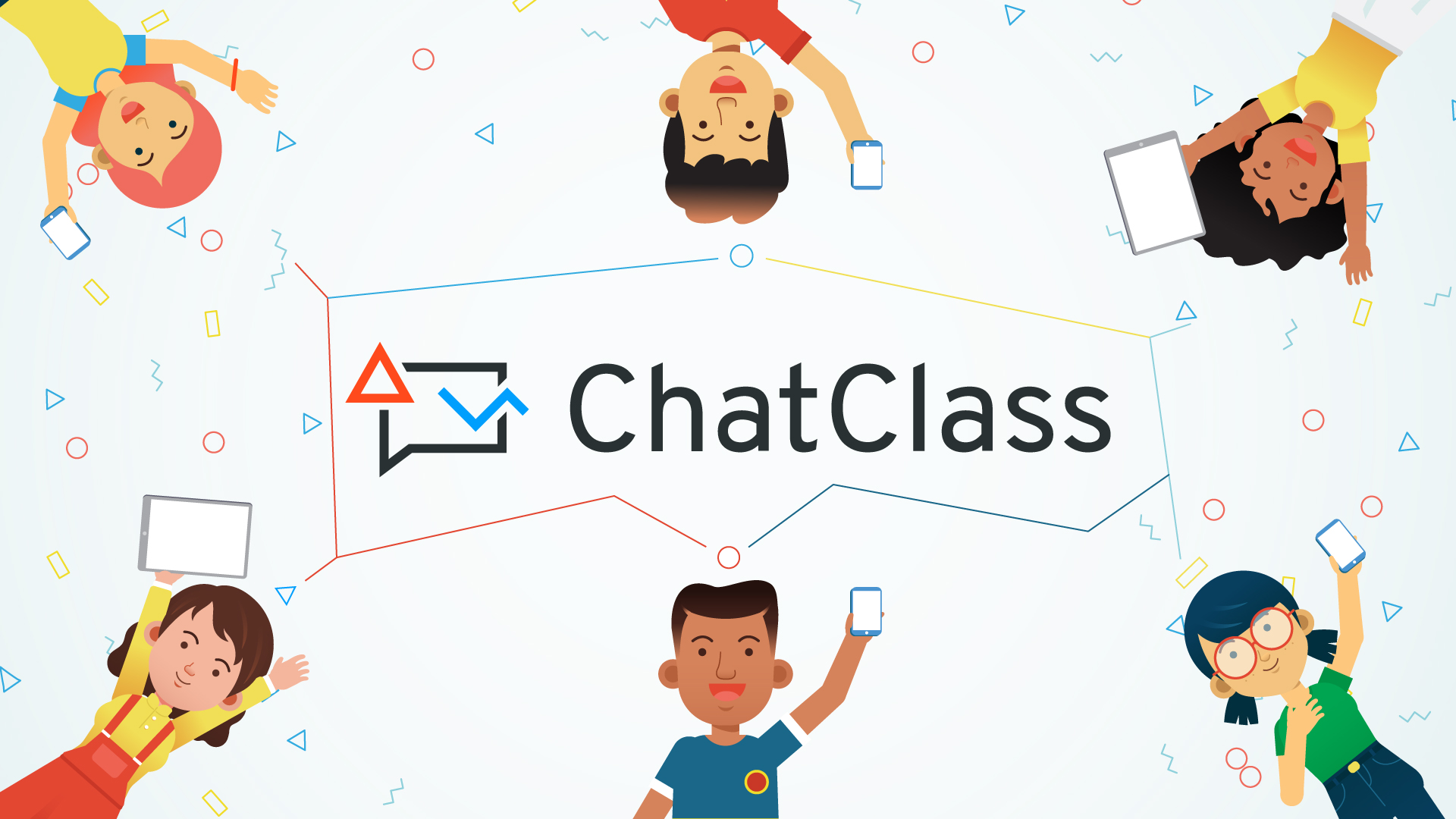 How We Achieved This Solution

We wanted the video to be straightforward by addressing ChatClass’ target users from the start: teachers. In order to make the video more relatable, we continued with a series of issues that teachers usually deal with in class. We wanted to use the hero formula by introducing ChatClass right after describing those issues. As per usual, we described how ChatClass works and the features that make it a valuable tool for teachers.

Notable Features from the Video 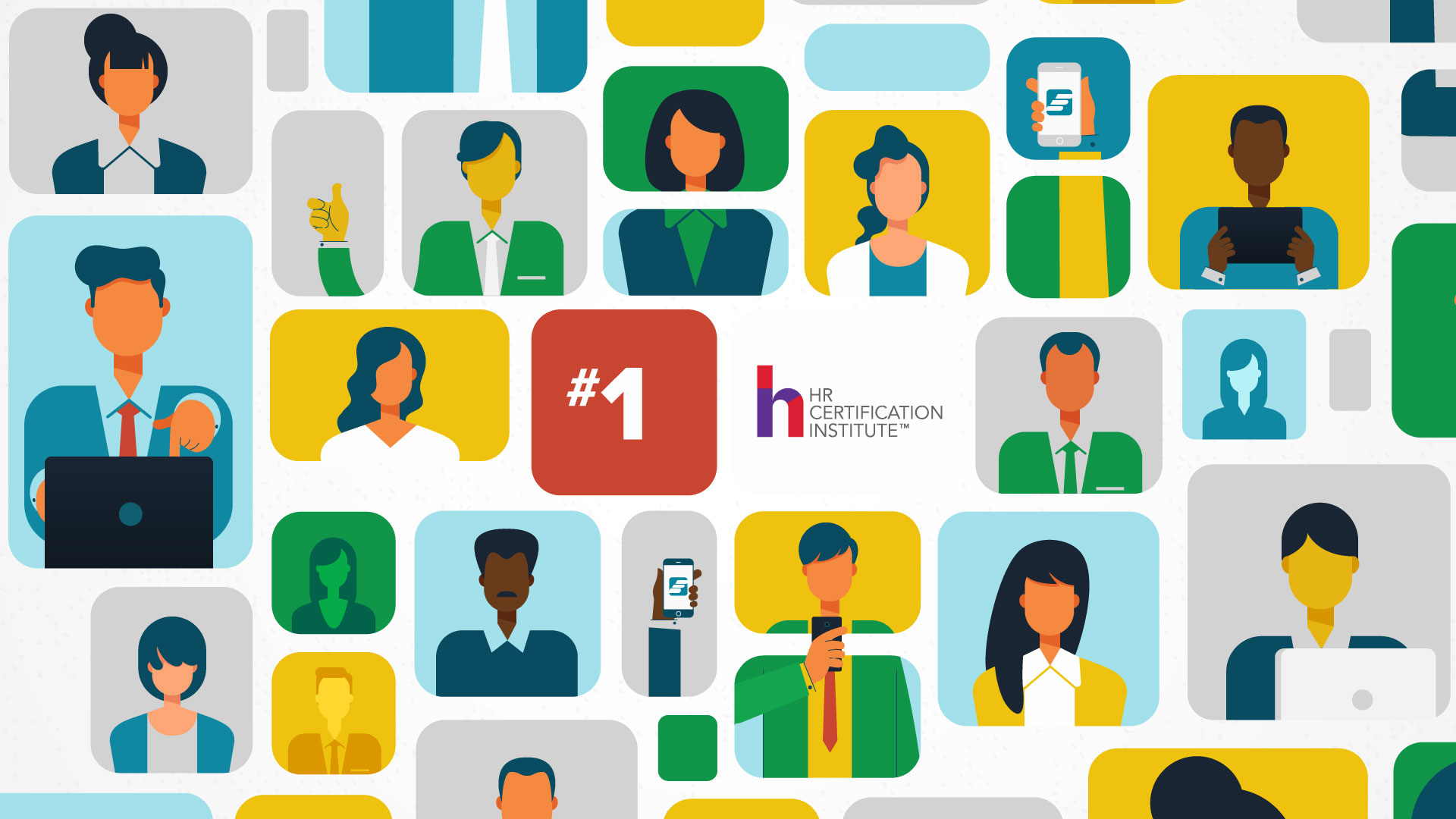 How We Achieved This Solution

We started by addressing the problem immediately to shave unnecessary time and make the video more direct. We introduced the product before the 10 second mark to spare more time for explaining how BenchPrepHR works. Having proven statistics in the video was definitely helpful to create a more convincing pitch. The showreel for BenchPrepHR features understandably took most of the video.

Notable Features from the Video

What Can You Achieve with An Explainer Video as an Educational and Marketing Tool?

Supplementary teaching and learning process over digital media is becoming more common. As the market grows, an explainer video can help you breach a wider market for your e-learning app in a more eye-catching and engaging way.

Develop an Active User Base with Animated Videos

Keep people engaged and satisfied with your e-learning app by providing a series of animated tutorial videos. An engaged and active user base is the key to survive in the fierce competition in the education industry.

Grow Your User Base 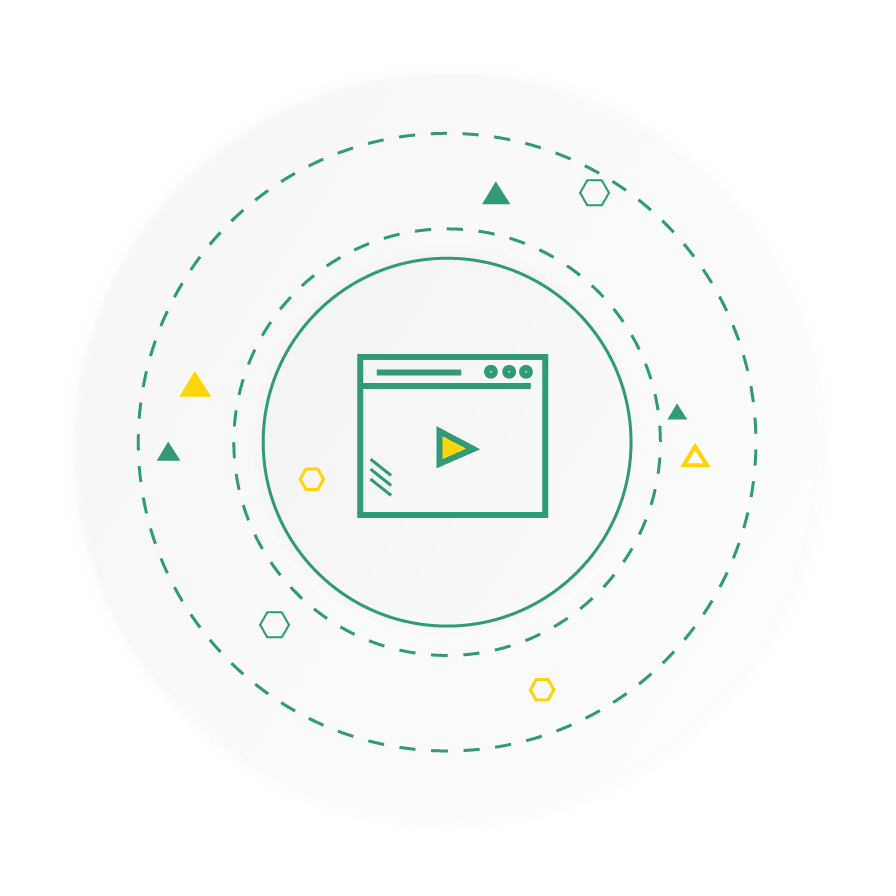 Build an Expert Reputation for Your Brand

Branding as an expert in an industry has a massive contribution to the long-term growth of a company. An animated explainer video is the perfect tool to deliver attention-grabbing and in-depth content about hot topics in your industry.

Explainer videos can improve online courses by engaging participants with its vibrant colors and eye-catching animation. The short and concise nature of an explainer video is also great for breaking down complex subjects into fun, bite-sized facts that can be easily digested. 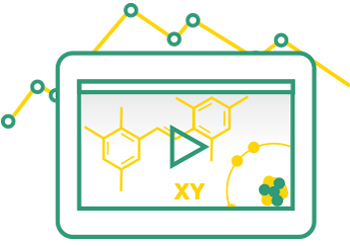 Classroom activities are often boring -- and an animated explainer video can lighten the mood by adding cute characters, cheerful narrators, and bouncy sounds into the equation. Explainer videos can also prevent information overload by breaking down a subject into several smaller parts -- which then can be explained further by teachers.

Increase Awareness for an Important Cause

There are many important, and often dire, issues that still need more attention from the world. Awareness alone isn’t enough. People need to understand why something is important to start caring. Explainer videos are a universal tool that can be used on virtually any digital platform, and are the easiest and most efficient way to tell the world why they should care about something.

Send us a message and we'll get back to you soon!