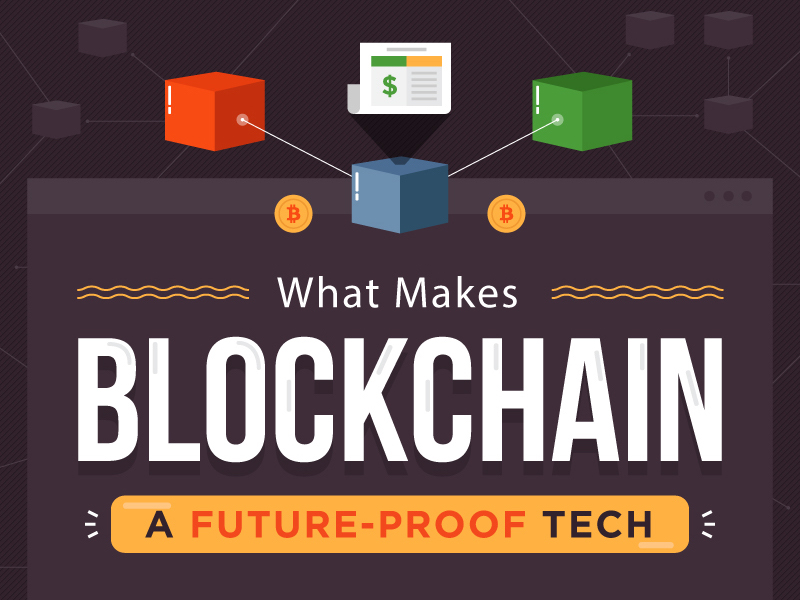 The blockchain is a decentralized ledger of all transactions in a peer-to-peer network. It was invented by a group/individual with the pseudonym Satoshi Nakamoto. Blockchain allows transaction and data verification without going through a central certifying authority.

How Does the Blockchain Work?

Blockchain processes transaction requests by broadcasting it to a peer-to-peer (P2P) network made up of computers known as nodes. The nodes will verify and record the transaction — this can be in the form of cryptocurrency transaction, records, contracts, or other information.

Here is a list of startups and companies who use blockchain technology as the foundation for their products.

Blockchain helps trading platforms to improve their security and reduce costs which are otherwise necessary, like server maintenance.

Blockchain Based Logistics and Transport

Since the data in a blockchain can’t be altered or lost easily, it’s more efficient to track the supply chain and transport history.

The healthcare industry uses Blockchain-based technology to digitize and share access to health records in order to improve inter-facility treatment for patients.

Payment gateways were definitely one of the first industries that bloomed rapidly along with the popularity of cryptocurrencies like Bitcoin and Ethereum.

How Blockchain Startups Breach the Market

The blockchain is an awesome invention, but it isn’t really well-introduced to the world. Even the inventor’s real identity is unknown!

The limited understanding from the general public about blockchain is one of the problems that cause many blockchain startups to disband. The blockchain is already a complicated invention as it is. It is often the case that such a complex subject overwhelms people and discourages them from trying out a new product.

Educative visual content such as infographics and explainer videos are super effective at breaking down complicated subjects like blockchain into bite-sized pieces of information.

The Infographic for Blockchain Startups

Below is an infographic on why blockchain is future-proof technology that can be applied beyond cryptocurrencies as it’s famous for. You will also learn everything you need to know about the mysterious invention. With this infographic, you can learn how blockchain startups should overcome their marketing problems: